Another year nears its end. After unfortunately skipping last year’s Not-Thanksgiving post, we are, back to our regular yearly retrospection. For people new to xoreos: this series is a kind of introspective look into what happened with the xoreos project over the past year. I’m not in the USA, so I don’t observe Thanksgiving, but nevertheless, I do want to give thanks to all the great people working with me on xoreos, and supporting us in other ways. 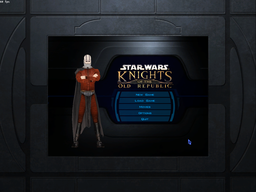 I already wrote a combination introspective and release post back in July, which gave some updates since the previous Not-Thanksgiving post in 2016, so let’s see what happened since then: 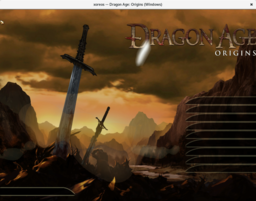 Of course, there’s still things in progress, among them:

xoreos wouldn’t be what it is without the help of a lot of great people, for whom I am thankful.

Hopefully, the future will bring even more movement into this little project. If you would like to help with that, then please, feel free to contact us! :)